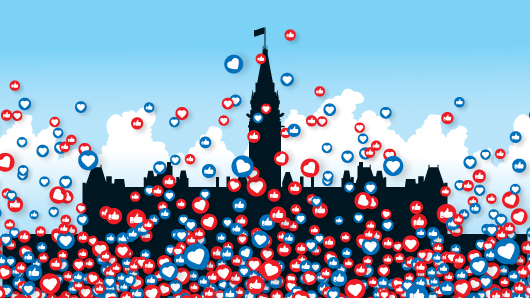 We are cruising through the pre-election period with the Federal election date of October 21st fast approaching. In an effort to protect against election meddling and make election advertising more transparent Elections Canada has updated their rules.

What Does the Election Act Say? 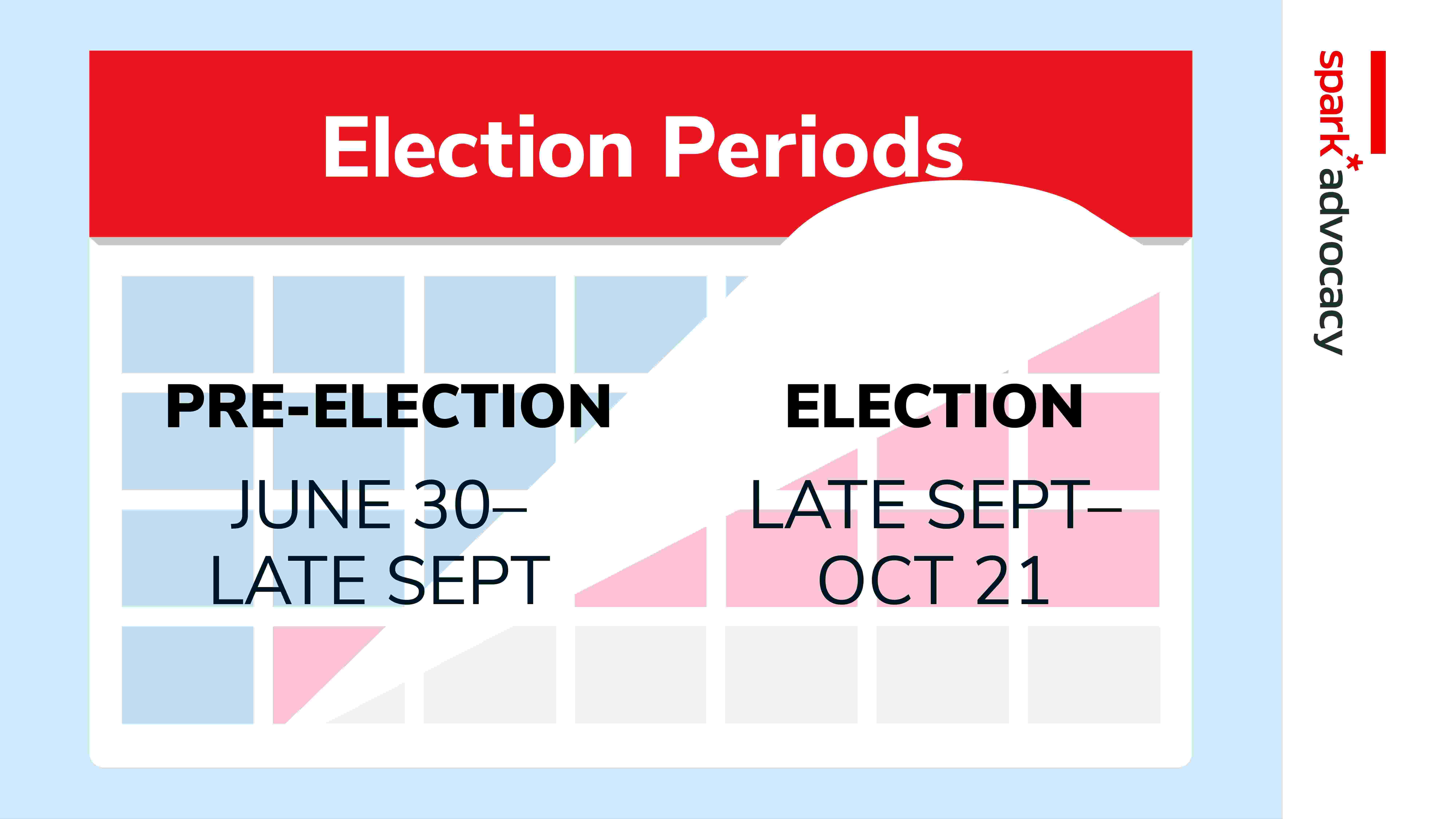 What Are “regulated activities”?

You may be saying, “$500? that's not a lot of moolah, what's included?”, so let's expand. Regulated activities include;

Any foreign entities or individuals are prohibited from purchasing regulated ads or contributing to third-parties during the pre-election and election periods. 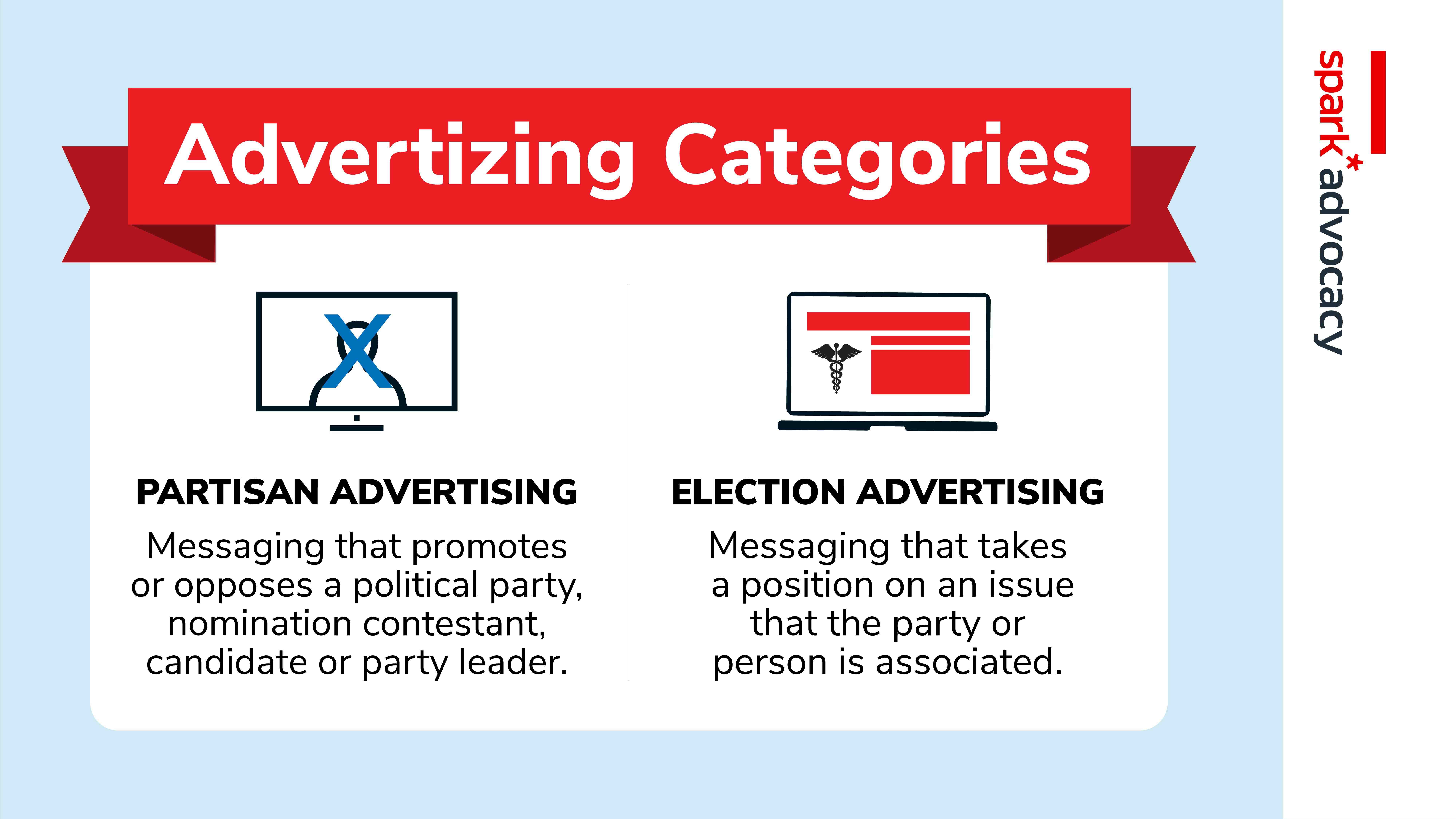 Partisan advertising is a transmission to the public of an advertising message that promotes or opposes a political party, nomination contestant, candidate or party leader, during the pre-election and election period.

Election advertising, also referred to as issues advertising, is a transmission to the public of an advertising message that promotes or opposes an issue, with which a party or candidate is associated, and is only regulated during the election period.

What is the Max I Can Spend and Over What Time? 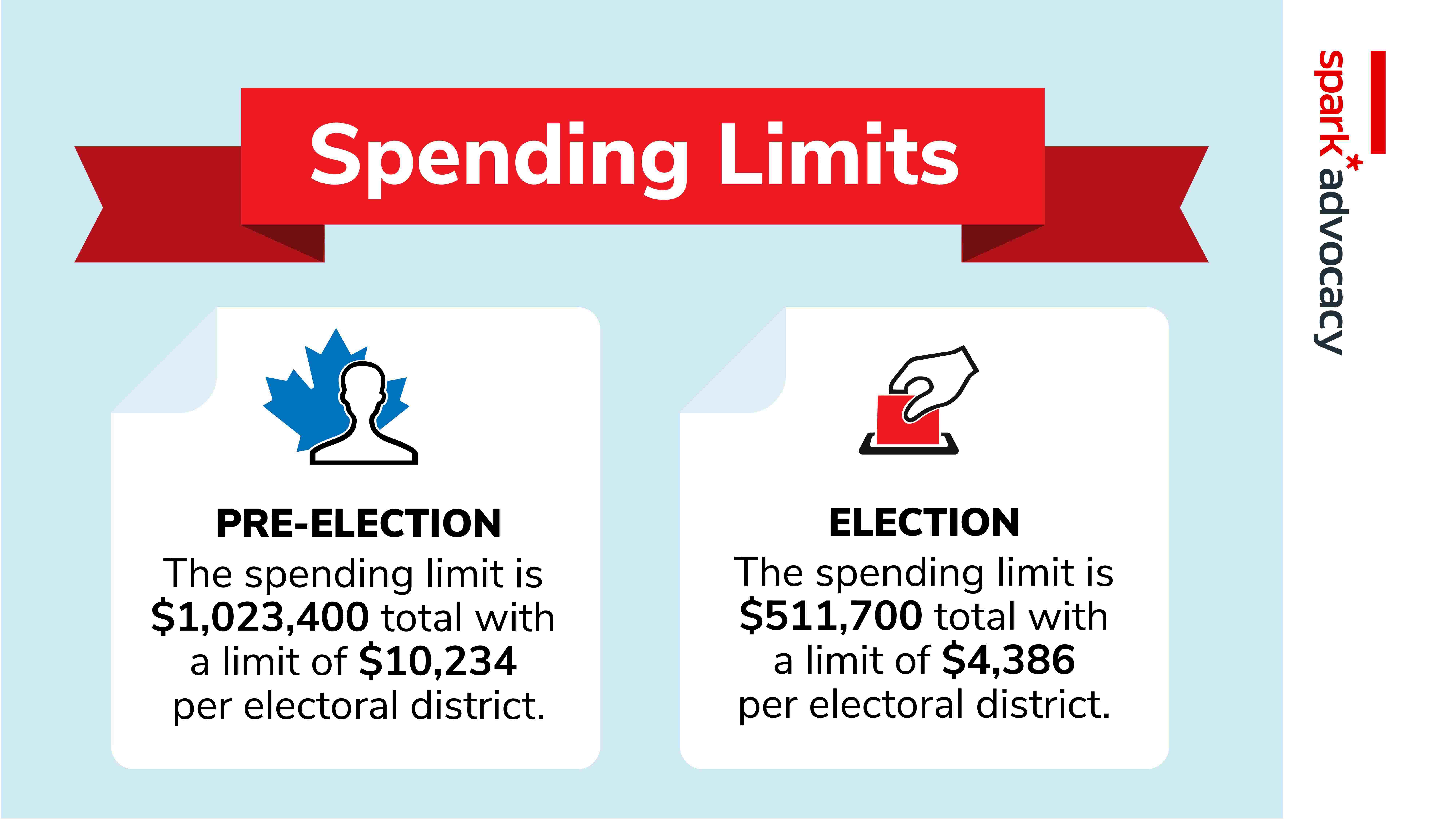 What Counts Towards My Spending Limit?

Any expenses for regulated activities, including, but not limited to, media placements and production costs.

Election Canada has mandated a public registry for online platforms that show regulated advertising, which includes an electronic copy of the ad displayed and the name of the person who authorized it.

Who Is In and Who Is Out?

Facebook has launched an ad library listing all active and inactive ads about social issues, elections or politics that have run since June 2019. It is searchable for seven years and includes a copy of the ad, information about the page and advertiser, range of impressions served, range of amount spent, if the ad was ever disapproved, demographics (gender and age), and location information.

Google is out. It has said it will not accept political ads during the pre-election and election period. They have said that due to the way their network serves ads, an ad registry would have to be rebuilt to accommodate this request and it's not feasible to do for this election cycle.

Partisan advertising is prohibited on LinkedIn, and they have recently decided all advertising looking to influence the election, including issues advertising, will be prohibited during the pre-election and election period.

Twitter recently announced they have banned partisan ads on their platform during the pre-election period, but will allow both partisan and issues advertising in the election period. This will include a registry with information about the advertiser similar to Facebook.

Okay, So What Does This Mean For Me and My Organization?

Most likely if you or your organization will be doing any advocacy work during the pre-election or election period that is trying to persuade people to vote a certain way, or to support/oppose a particular policy issue, you will need to register with Elections Canada. While we tried to simplify this, we know it can be overwhelming, so shoot us an email or give us a call and we would be happy to dive into things in more detail with you.

P.S. we are not lawyers (apparently passionately debating whether pie is better than cake does not qualify you) and therefore this is not legal advice. 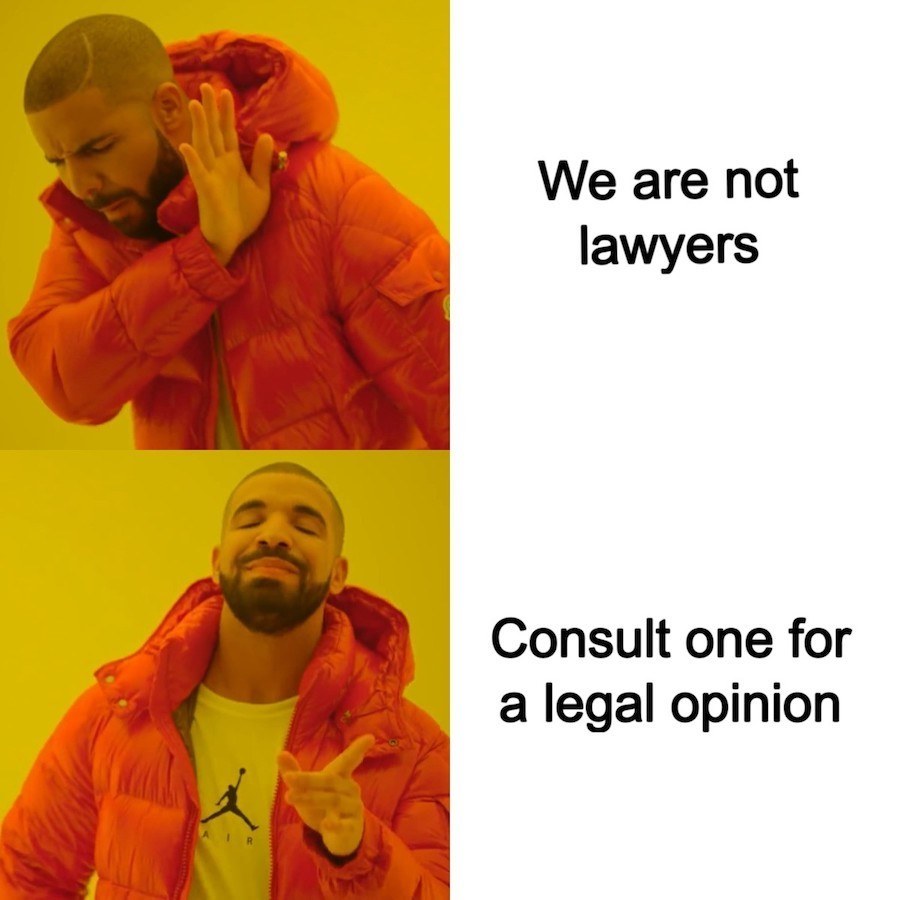