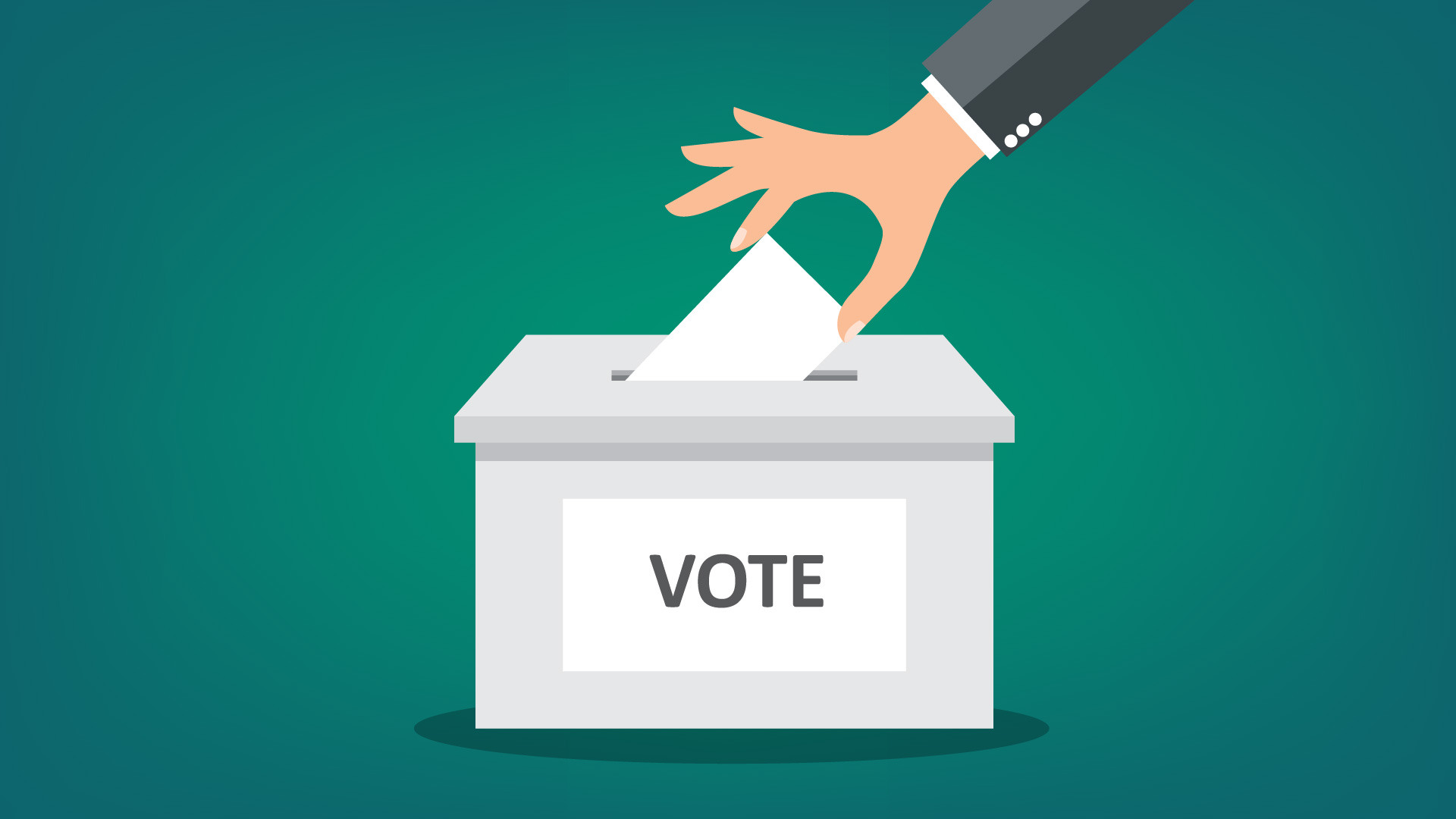 Ontario spending limits are already in place – are you within the rules?

The start of the Ontario Provincial Election is just a few short months away, and some organizations, NGOs and other entities are already out there looking to influence and swing opinions of voters.

In politics, we see advocacy efforts hitting the streets long before the election starts, and that's why Ontario's new rules are important to know. Now, spending caps are not just for elections, but pre-writ as well. For those not fluent in political jargon, the writ is the legal command issuing the ordering of an election. Registration and caps on spending have already been in effect since November 2017.

Why does this matter to me?

Not only are these rules brand new, they suffer from a lack of examples or detailed realities of the implications.

At its core, every person or entity must register after incurring expenses of $500 or more on third-party advertising in either the 6 months preceding the fixed election date or during the election period itself. This applies to those who are not candidates themselves, political parties or constituency associations. Registrations are all publically listed on Elections Ontario website.

What is considered “Political Advertising”?

There should be an emphasis on the later part of that definition that is more relevant for those on the fence – “A position on an issue that can be reasonably regarded as closely associated with…” This leaves the door open for a great deal of interpretation and should be handled with great sensitivity by Ontario advertisers.

For example, the PC leadership candidates have made it clear that their policies on climate change will be defined and outlined in the platform, and may contradict those of the current government. Our recommendation would be that messaging related to climate change, carbon tax, etc. could be interpreted to be closely associated with a single party's policy commitments.

How do I protect myself or my organization's message?

Proceed with caution, and when facing uncertainty there are three options:

We work with many clients to seek certainty and clarification with the Commissioner's Office to ensure that all advocacy and awareness campaign advertising is either cleared of the registration process or registered properly with Elections Ontario.

What happens once I register?

There are some exemptions to these restrictions, including costs associated with polling, communications with members, public or private seminars or events, or earned media coverage resulting from any organizations activities.

For further details on the registration process or an expanded explanation of the third party spending limits, visit: https://www.elections.on.ca/en...

If you or your organization is seeking further clarification on current advertising or advocacy efforts, please feel free to connect with us at spark*advocacy.