Public relations helps build lasting connections between an organization and its audience through storytelling. To make an impact, people need to feel a connection to an organization, a cause, or a product.

What is public relations?

Public relations is the use of strategic communications to manage how an audience sees and feels about an organization, person, or product. It helps build trust, connection, and positive feelings with an audience. How is public relations different from advertising?

While advertising uses paid promotion, PR is focused on building a narrative to generate publicity and create champions for your organization.

What is included in PR?

With 78% of journalists still wanting to receive press releases and news announcements, we can get your message out.

From op-eds, to blog posts, to internal communications, we help you establish a voice and increase your presence.

We will help you convey your message through succinct, persuasive, and engaging speeches, no matter the occasion.

Let us teach you the skills to confidently step on any stage or in front of any camera.

Virtual or in person, there is no better way to build a relationship with an audience than through direct interaction. From start to finish we can bring your event to life.

Further your credibility by allowing us to engage the right influencers to act as your champions.

Let us identify strategic speaking opportunities and arm you with the information you need to create an engaging presentation.

Who you are matters to audiences, now more than ever. We can build out a strategy to craft your persona and build the reputation you want.

Let us take your campaign out of the abstract and engage an audience’s senses through a memorable experience.

We can ensure key stakeholders know the environmental, social, governance impact of your organization through interactive ESG reporting.

Learn more about our ESG solutions 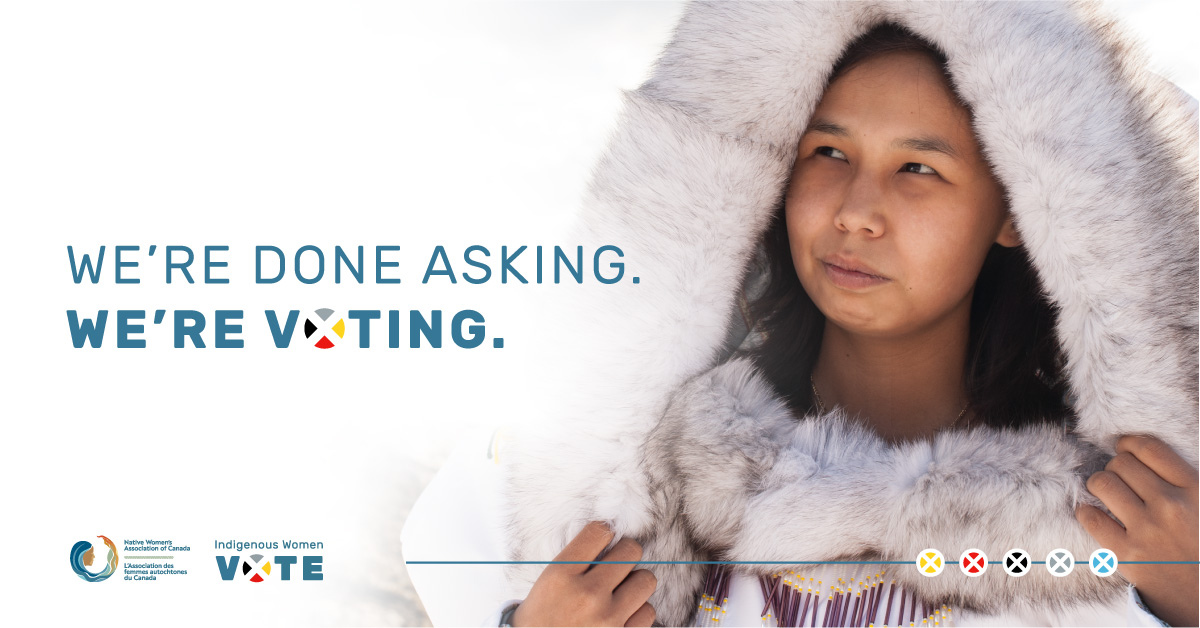 Native Women's Association of Canada (NWAC):
Get Out The Vote 2021

For too long Indigenous women have been greatly under-represented in voter turnout in Canadian elections and their issues ignored by the government. During the 2021 federal election, we partnered with NWAC on developing the “We’re Done Asking, We’re Voting” campaign.

Aimed at raising awareness and activating Indigenous women in Canada, the campaign used a variety of strategies and tactics including public relations tactics such as content creation and influencer marketing, to advance the story and build authority. 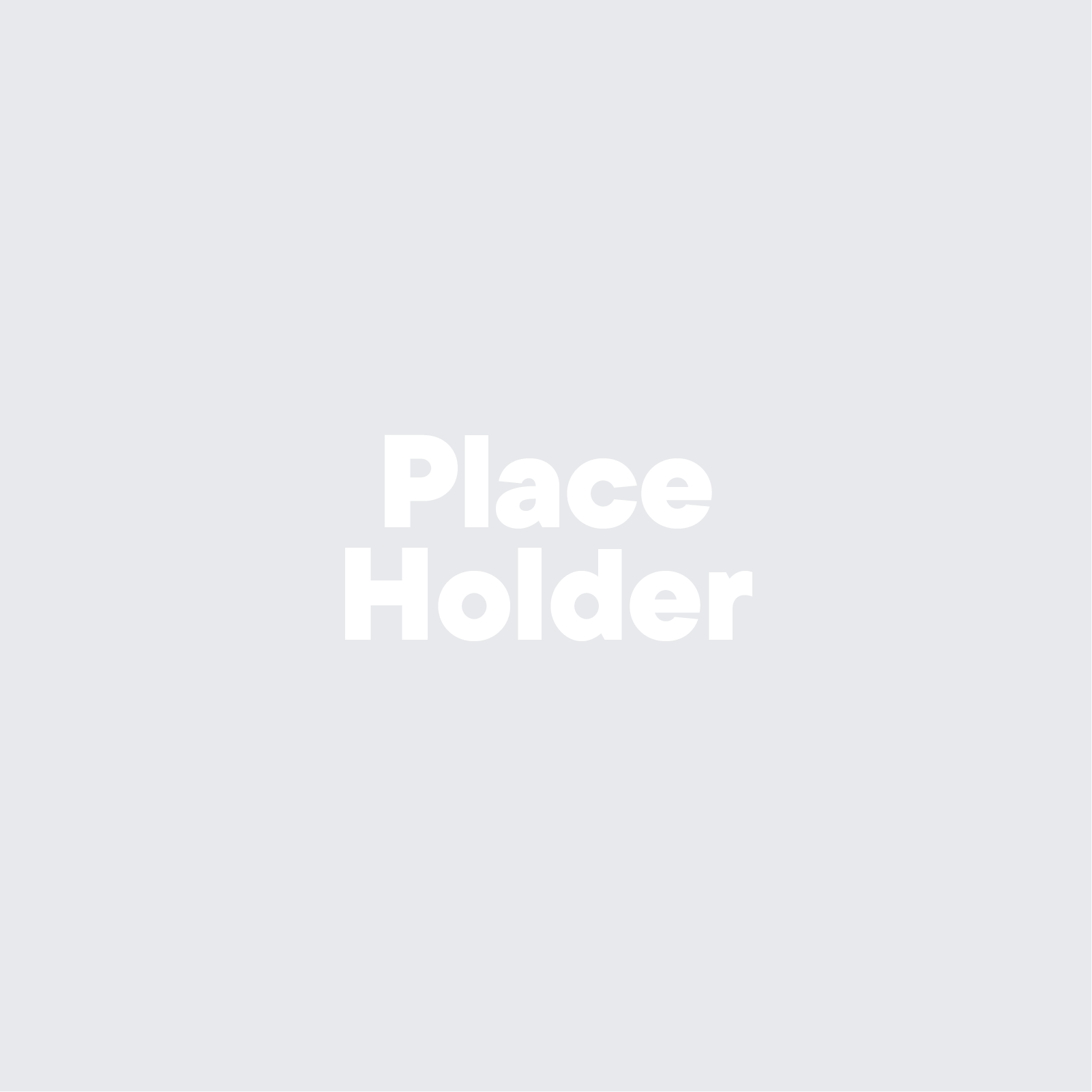 We believe in the power of storytelling to advance an agenda. From robust PR strategies to one-off tactics, we can help you build connections with the audiences that matter most to you.

Curious about how spark*pr can tell your story? Connect with us: